All prices include shipping cost. * WE ONLY SHIP TO United States!!! 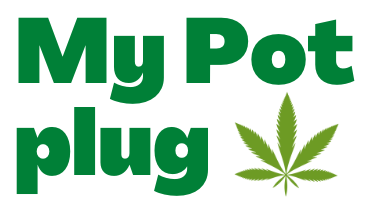 A lot of consumers are using the term exotics in the weed buisness now days. Really it’s just a really high quality and well grown product. That’s what should distinguish it as being exotic anyway. Some consider the cannabis with unique colors or smells or taste to be exotic. But in reality it should check all of the boxes and have it all to be considered exotic. In California some of the exotics are selling for 600 + an oz from some of the better known labels that the Hollywood elite are smoking. Then you have the rap weed made popular by the various rappers that will cost you a high price. Really most places you should have access to really truly exotics for the 300 oz range and if you’re in a State like California, Michigan, or Washington you should be able to find it for much better prices than that. If you’re in some of the toughest states your best bet it to order it online and have it shipped to you. Either way everyone that enjoys smoking weed should at least try some really high quality cannabis at least once to see how it compares to what you’ve been used to smoking. 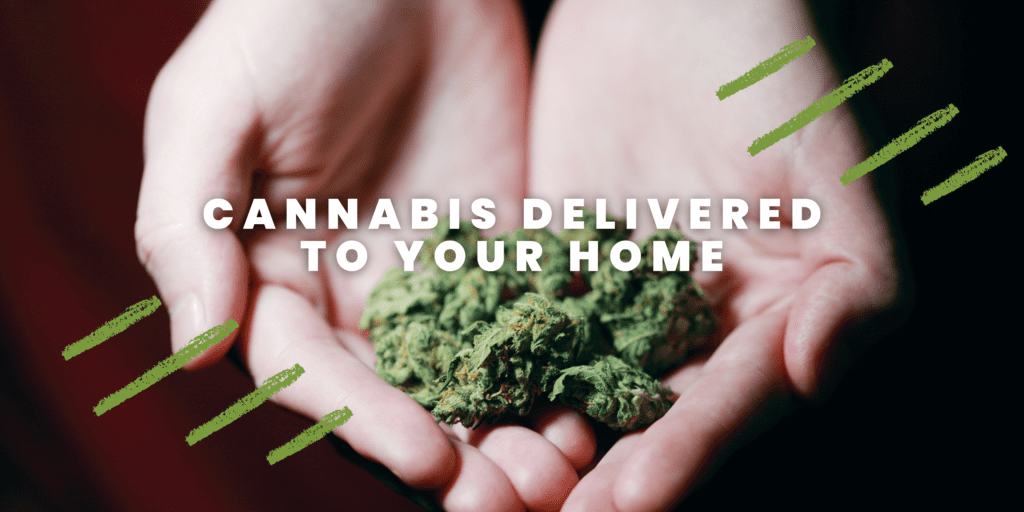 Growing Pot In The 80s

I started growing Pot In the early 80s when I was 12 or 13 year old. I never grew til flowering because I would harvest way to soon and smoke the leaves. Then when I was 17 or 18 I ordered a few books from loompanics unlimited one of which was the marijuana growers handbook by Ed Rosenthal and the marijuana growers guide by Mel Frank. That really changed things for me with my pot growing. I quickly became a seller of good weed in our area. What I was growing was seeds out of the compressed commerical pot that the dealers in our area sold. It was brown and looked awful so the homegrown green fluffy buds sold extremely well. Everyone wanted it when it came in. I sold by 1/4 1/2 and pounds. I had about 6 buyers and would sell out in a couple of months. I was the first in our area to have sinsemilla. The books really helped me learn to get rid of the male plants to keep their pollen from seeding the female plants. My best year was probably 70 pounds of bud which isn’t much compared to what growers are doing now. But between deer helicopters and people stealing the plants from your patches it was hard to get by with a third of what you started with. I will tell about the best couple of year I had in another story. One of them was from some seeds someone gave me that they said was Mex/afghan hybrid. It’s was for sure the best pot I ever grew. 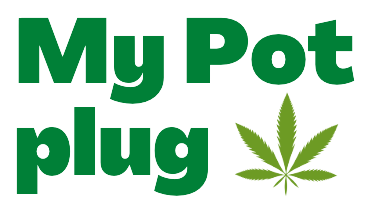